Deutsch Wolf said:
We all know Proudlock's issue was attitude. He had the ability to be a Championship striker for a decade or so from where he started.

Murray is just such a shame, there's not much that could be done there (leave your nonsense conspiracy theories at home). He wouldn't have played for Wolves beyond 2004 regardless had he stayed fit.
Click to expand...

Adam was a bit like these two, 8 or 9 years too late growing up.
always gutted for Murray

Lee Collins has passed away aged 32. Was still playing for Yeovil.

Thoughts go out to his family & friends.

Was on the bench for them at weekend so clearly something sudden and tragic. RIP
T 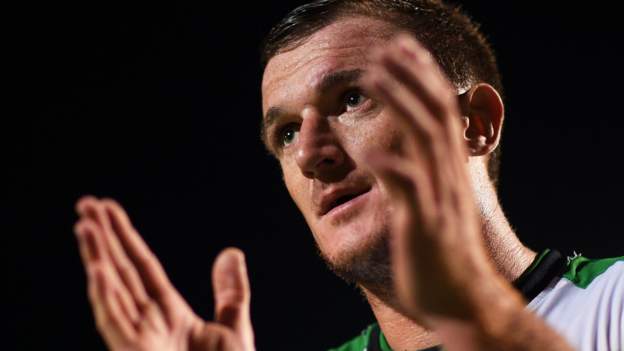 Lee Collins, defender and captain of National League club Yeovil Town, dies at the age of 32.

That is so sad, thoughts to his family friends and club.

Whilst one cunt jokes about suicide on the matchday thread

It's no laughing matter.

I've come close numerous times, it's a real tragedy for his family.

Any death regardless of cause is tragic. Suicide even more so
A 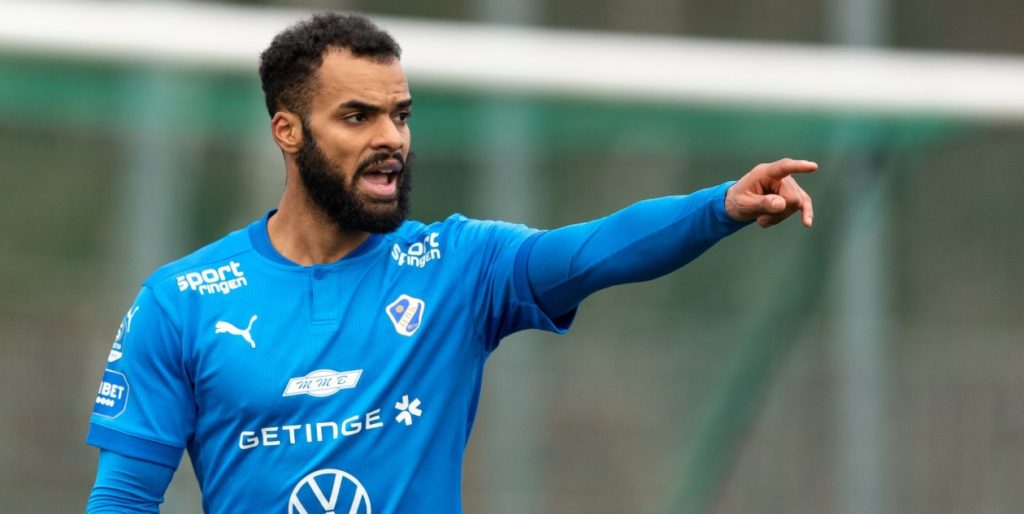 Ghana defender Phil Ofosu-Ayeh will be spending 'several months' on the sidelines after tearing his cruciate ligament on his debut for Swedish side Halmstads BK, the club has confirmed. The former Wolverhampton Wanderers defender had to be replaced in the first half by Edvin Kurtulus after...
ghanasoccernet.com

AndyWolves said:
Phil Ofosu-Ayeh has done his ACL on debut for his new club

Ghana defender Phil Ofosu-Ayeh will be spending 'several months' on the sidelines after tearing his cruciate ligament on his debut for Swedish side Halmstads BK, the club has confirmed. The former Wolverhampton Wanderers defender had to be replaced in the first half by Edvin Kurtulus after...
ghanasoccernet.com
Click to expand...

How unlucky can you be? I do wonder with players like this (Neil Master for example) if they are just inherently more susceptible to injury

Someone is telling him its time to retire I think! Moved to Wolves and his career was ended but we all have the memories of the highlights of him playing v Fulham's U23's and making Traore look slow and of course the 1 time he appeared on the Molineux pitch to collect his winners medal.

I think with some players if they get a serious injury early on in their career it sends their whole body out of whack for good. I mean take Ndah - scandalous challenge, obviously having a broken leg is a bad one - but once it healed there was no reason why it should have caused him to get all the other seemingly unrelated injuries later on. But he was clearly highly susceptible to injury from then on, much more so than before Carbon did his "work". He was more or less ever-present for Swindon before we signed him.
S

Masters was injury free before he came here wasn't he?

Maurice Dross has got a gig (somehow) as Notts County's assistant manager.

He's currently er, conversing with their fans on Twitter.

This will definitely end well.

He's currently er, conversing with their fans on Twitter.