Ian Wright on Desert Island Discs is brilliant and very well worth a listen. Sure a few have already seen his reunion with his ex-teacher, but his story is quite something.
S

tredman said:
Ian Wright on Desert Island Discs is brilliant and very well worth a listen. Sure a few have already seen his reunion with his ex-teacher, but his story is quite something.
Click to expand...

The podcast which really got me hooked at the start has a new series:

Serial has also been bought by the New York Times too.

Hunting Ghislaine from LBC about Ghislaine Maxwell and Jeffrey Epstein is very good. Deeply disturbing and weird in places.

Quite glad I've come across this thread (I was about to start one but did a search to see if we had a pre-existing) as it has given me a lot of recommendations!

I've started listening to podcasts as something a bit different to the same old music - I'm finding they're making my working days pass a bit quicker too.

I'm a big big fan of Serial and This American Life, and also Freakonomics Radio is brilliant (maybe an acquired taste, but I find economics and popular culture really interesting). In terms of Wolves podcasts, I just stick to Old Gold Club that Mikey Burrows does as any other Wolves podcasts are a bit meh to me.

I love Serial and This American Life (the latter was my first proper regular podcast listen), though the latest Serial - nice white parents - isn't quite as good as previous one imo.

S-Town though is the absolute top of their podcasts I think - brilliant from start to finish.

I've just started listening to The Apology Line and would highly recommend for any true crime fans. Binged the first 3 available epiosdes (of 6). 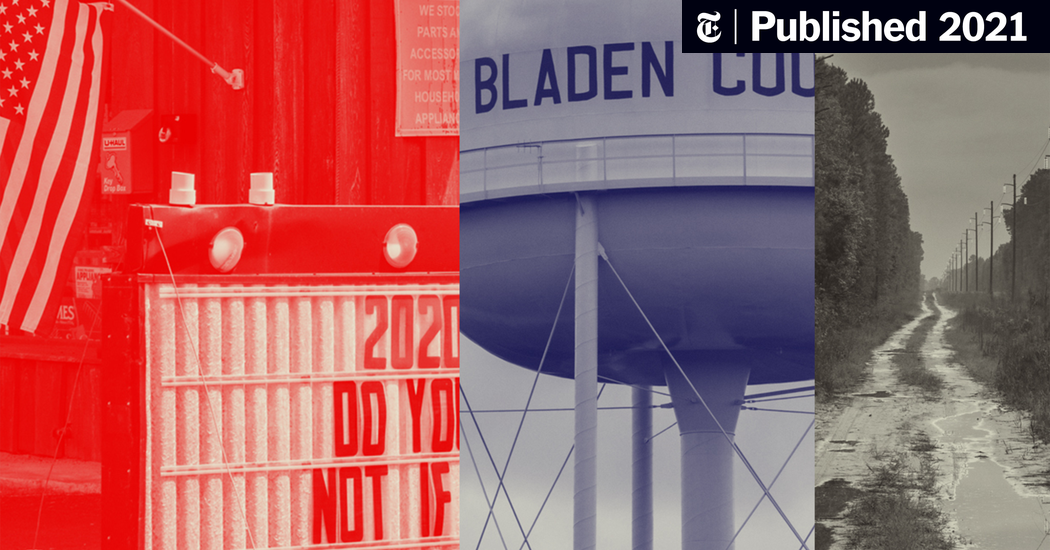 The Improvement Association, Chapter One: ‘The Big Shadoo’ (Published 2021)

Who's been cheating in Bladen County?

Been trying to persevere with the Peter Crouch podcast, as I do find parts of it funny. But Chris Stark grates on me and there’s a lot of in-jokes between the three of them, which I don’t get as I mustn’t have listened to those episodes.

I gave up for similar reasons. A bit too bantery.

One of my favorite video game podcasts (The Giant Beastcast, if anyone is familiar) just ended and it's affected me so much more than I expected it would. It was a sort of constant fireside chat for me during my years working at Starbucks, returning to university, and living with my parents.

Not having it each Friday (today is actually the first day that an episode won't be released) has me feeling untethered slightly. It was the sort of podcast that was ostensibly about video games but in reality was just about listening to a small group of people shoot the shit in a way that always felt genuine and almost vulnerable.

It feels so silly to have gotten worked up about it ending, but here I am.

SSB said:
Been trying to persevere with the Peter Crouch podcast, as I do find parts of it funny. But Chris Stark grates on me and there’s a lot of in-jokes between the three of them, which I don’t get as I mustn’t have listened to those episodes.
Click to expand...

Yeah, i know what you mean i didn't listen to them in any particular order, so i had no idea what "parched" meant for a good while.

Tredman said:
Ian Wright on Desert Island Discs is brilliant and very well worth a listen. Sure a few have already seen his reunion with his ex-teacher, but his story is quite something.
Click to expand...

I've recently listened to it. The sandstorm that must have engulfed me whilst listening, didn't harm it.

The TV program recently regrading his upbringing was good too.

Please get him back on the MOTD top ten. I can't listen to Micah Richards supposedly talking about five cup finals where either he wasn't born or he was in nappies for.
Last edited: May 14, 2021

Yeah, I don't mind Micah as a pundit but what is the point in asking him about stuff he can't possibly remember. They had a "shock transfers" one the other week, Cantona to United was one of the 10, he was 4 when that happened so how would he know?

Unfortunately he decided to quit, his autobiography is worth a read/listen too though he doesn't narrate the audiobook.

New podcast on QAnon. Just what the actual fuck people. What the fuck.

Finding Q: My Journey into QAnon - Podcasts on Audible - Audible.co.uk

Been enjoying this one recently 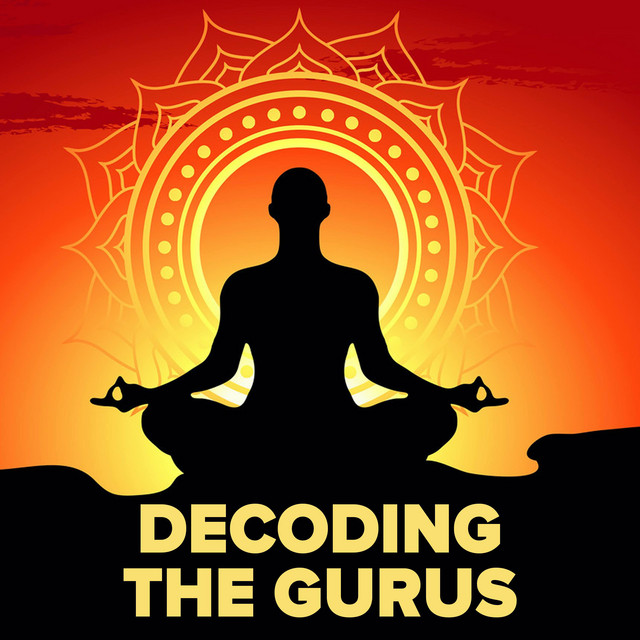 Listen to Decoding the Gurus on Spotify. An exiled Northern Irish anthropologist and a hitchhiking Australian psychologist take a close look at the contemporary crop of 'secular gurus', iconoclasts, and other exiles from the mainstream, offering their own brands of unique takes and special... 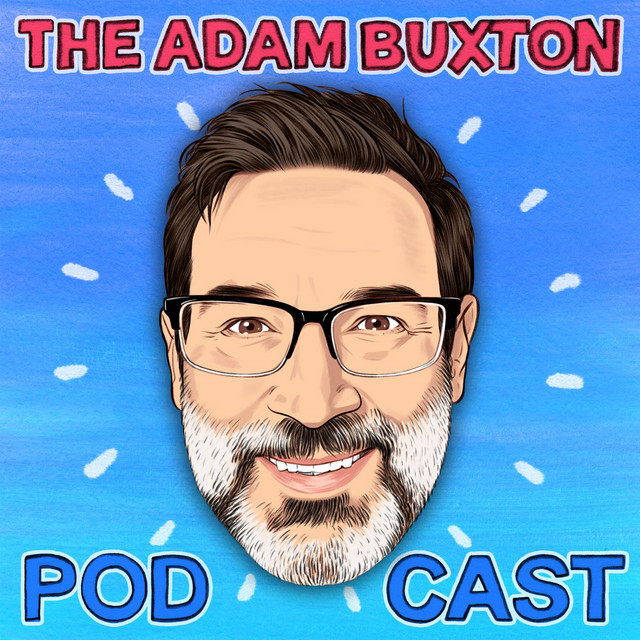 Listen to THE ADAM BUXTON PODCAST on Spotify. British comedian Adam Buxton talks with interesting people. The rambly conversations are sometimes funny, sometimes more serious with funny bits. Adam makes the jingles and records the intros and outros for most episodes while walking with his dog... 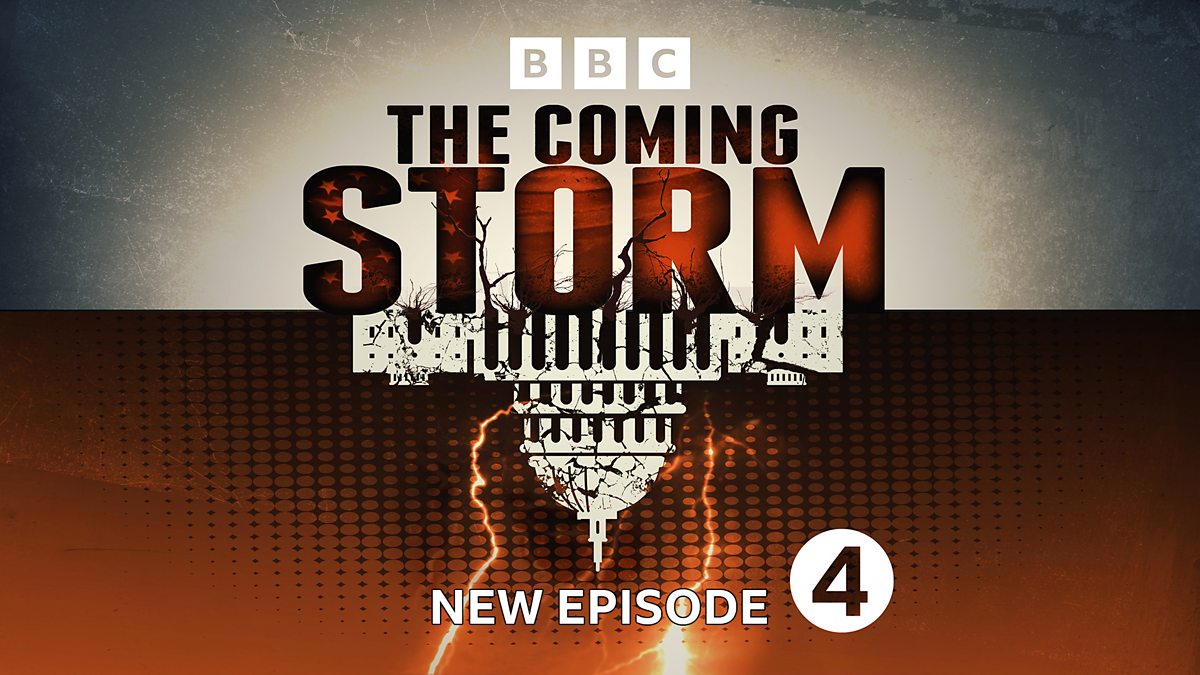