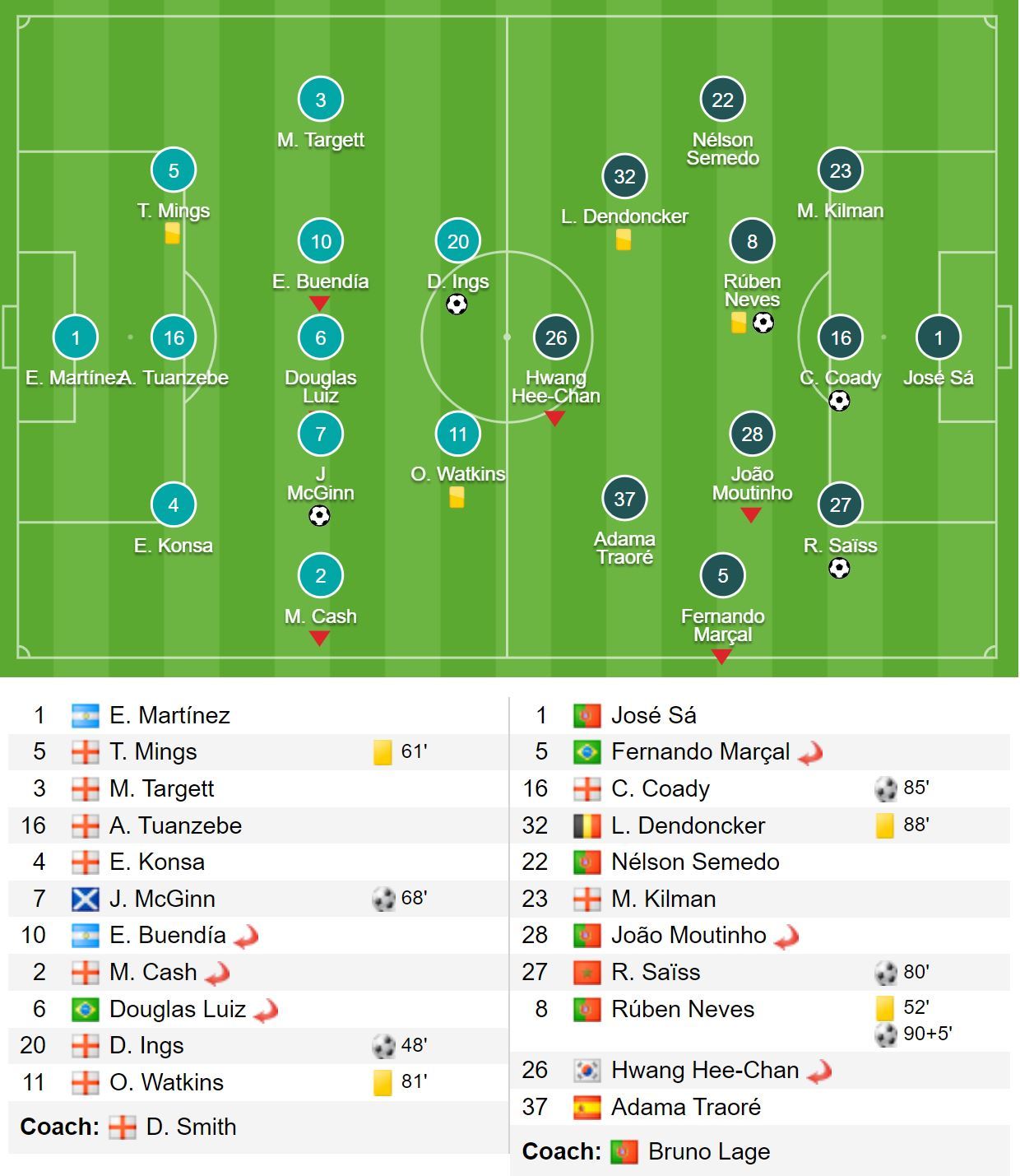 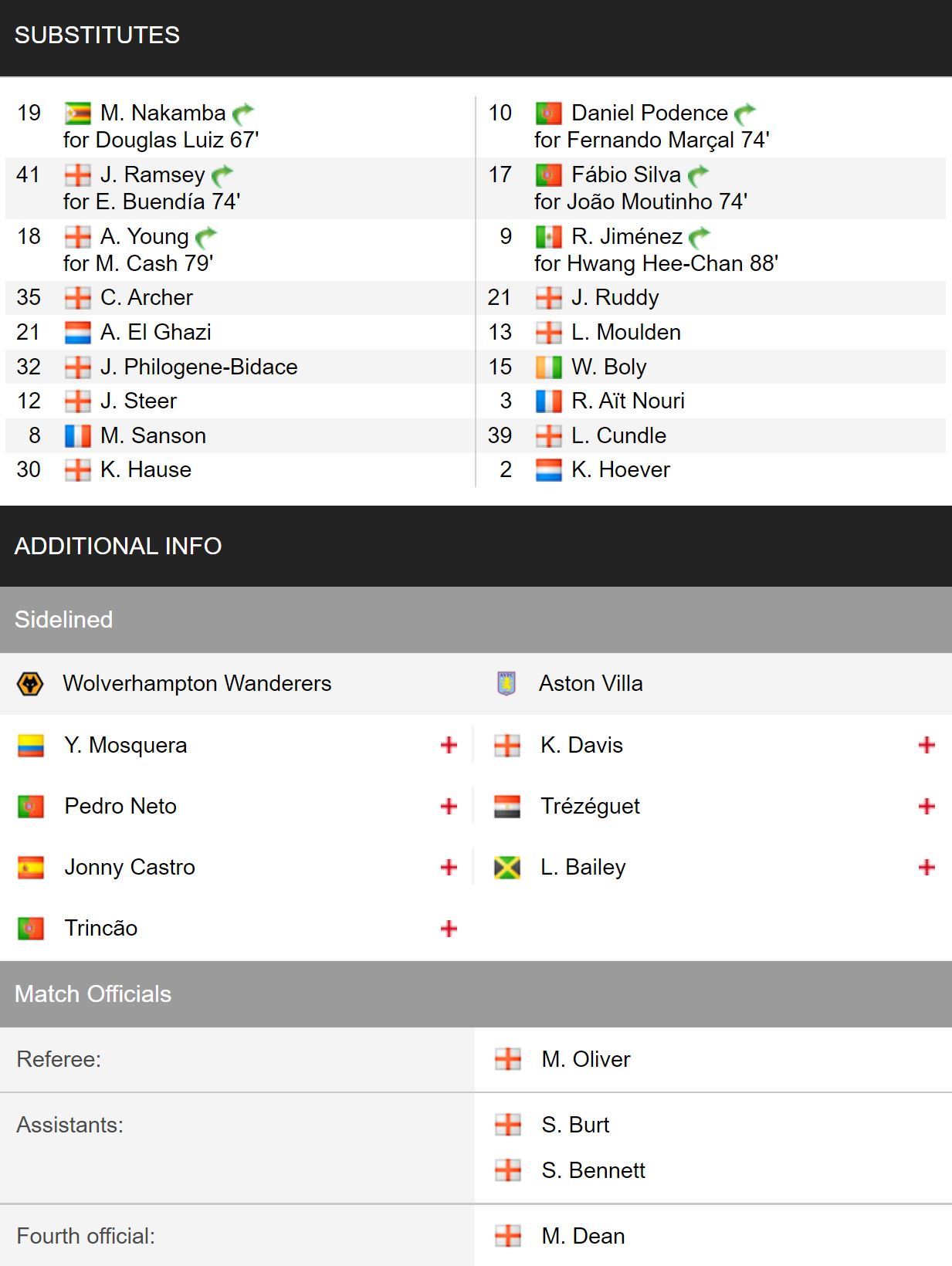 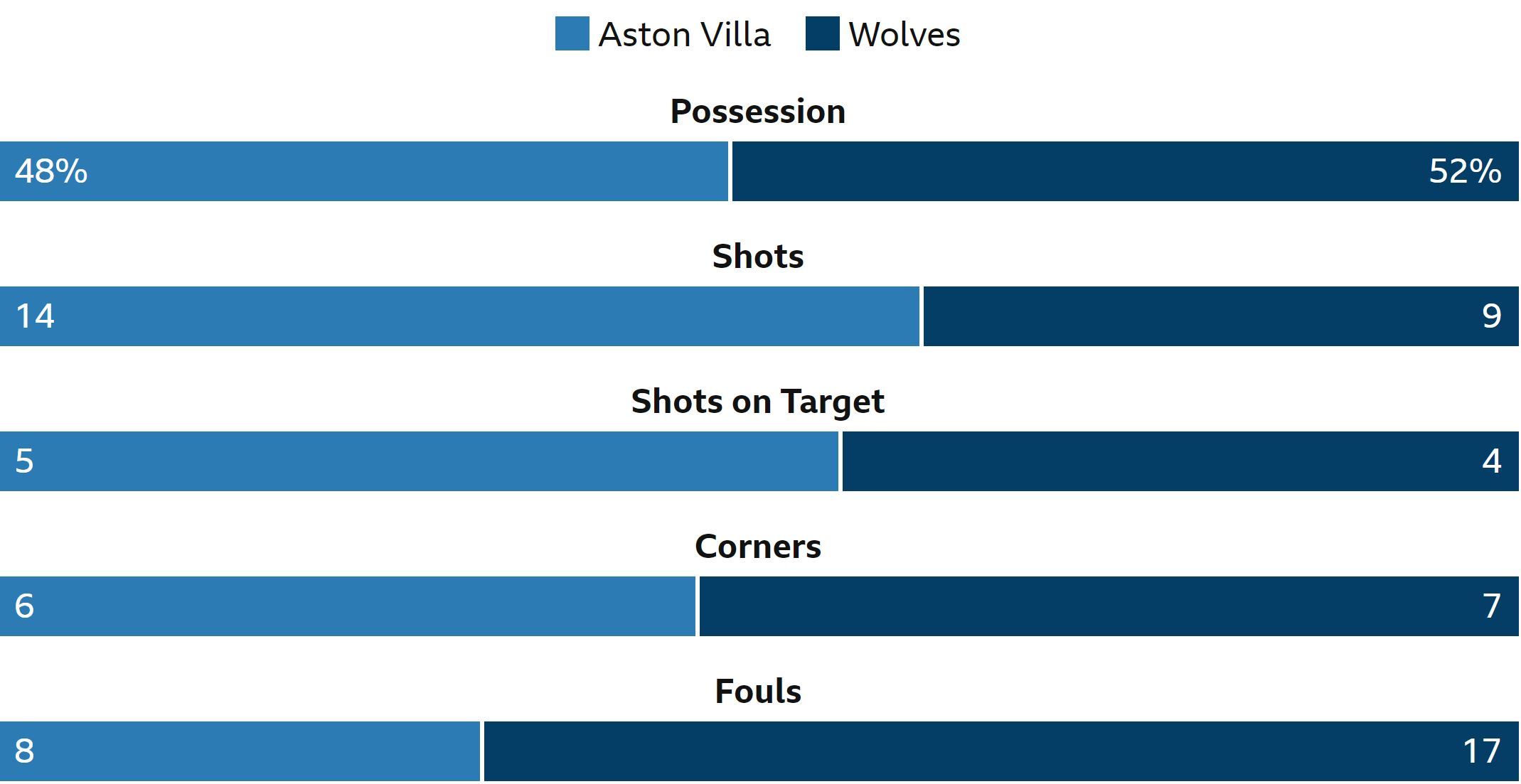 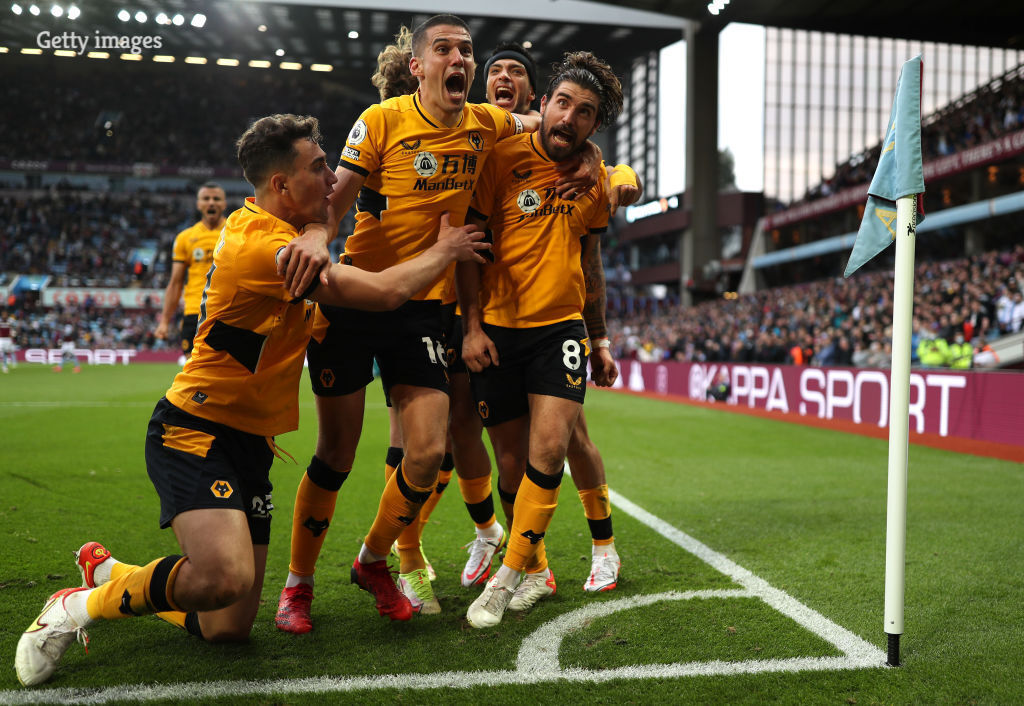 No idea how we won that. Awful for most of it with one of the worst free kicks I’ve ever seen to win the game but I don’t care

Terrible game of football. Bit fair play for the spirit shown to come back and a couple of bits of quality. Considering the bad luck we had in the first three games, then maybe that’s evened out just a bit!
N

GET OUT OF JAIL FREE, fucking hell, i dared to dream, and it came true for the first time.
S

Absolutely brilliant, looking forward to motd...Nice to have a bit of luck for a change....Will leave the 'papering over the cracks' debate till tomorrow
W

We were awful, turned the pressure up for 10 mins and villa collapsed
D

Totally deserved, it was a performance of skill, quality, and total football... anyone who says any different doesn't know what they are talking about. MOTM worthy performances from Marcal, Donk and Hwang of course...

MAYBE we just got a bit of luck back after our first three games we lost 0-1 and didnt score but created lots...still, some work to be done

Raul played 190 minutes in the last 9 days. It’s obvious why he wasn’t brought until the end.

The fact that we were so shite for most of the game makes that Villa collapse even sweeter.

YoungWolf said:
Terrible game of football. Bit fair play for the spirit shown to come back and a couple of bits of quality. Considering the bad luck we had in the first three games, then maybe that’s evened out just a bit!
Click to expand...

I know it’s kind of nonsense, but that last line seems fair enough to me.

After 78 minutes I switched off and told my wife I was going out to get a small bottle of gin to drown my sorrows after we had one shot on target and were trailing 2 0. Raul doing a teapot and Silva comes on. It’s a 5 minute drive to the coop in Cambourne and my phone pinged twice. I presumed it was the usual piss takers. It pinged a third time after I had purchased said gin. Turns out it was the wolves app informing me of our three goals. My gin will now be celebratory. How the fuck did we win that?
N

We were awful today, deserved nothing - though Villa weren’t great either.

We’ve been crap in all the games we’ve won this season, though.

I’ll take winning and being crap over losing, though.
A

It all turned when Cyber / Jasper stopped watching.

Cyber mate, you know what to do
N

First time we scored 3 goals for a while, and what a game to do it. Even if we were shit, we showed fighting spirit, and thats what counts. What a comeback, and against them cunts, happy happy days.

Pleased to confirm I didn't switch off at 2-0 in the end, despite it being after 1am here in Korea.

Podence MOTM by far. Good move for the first goal, great pass from Neves to Podence for the second, and a good run from Adama to get us that jammy free kick.

It has to be said that, despite the euphoria, that was an utter shitshow of a performance from us - particularly the third quarter - and I've no clue what our game plan was. The formation didn't work, the personnel didn't work, we gave the ball away constantly with Hwang being the biggest offender. He looked completely lost without a proper strike partner - which Adama never has been and never will be. Donk was also pisspoor (by far the worst first touch in the squad now that Patricio has gone).

Podence was excellent. Wanted the ball. Made things happen. Let's see if he can have two good performances in a row. What a ridiculous result from that game. Obviously ecstatic, but my god we were awful!!