Should have had a draw IMO. Strong second half but can't score enough of our chances, and then defensive errors cost us badly. 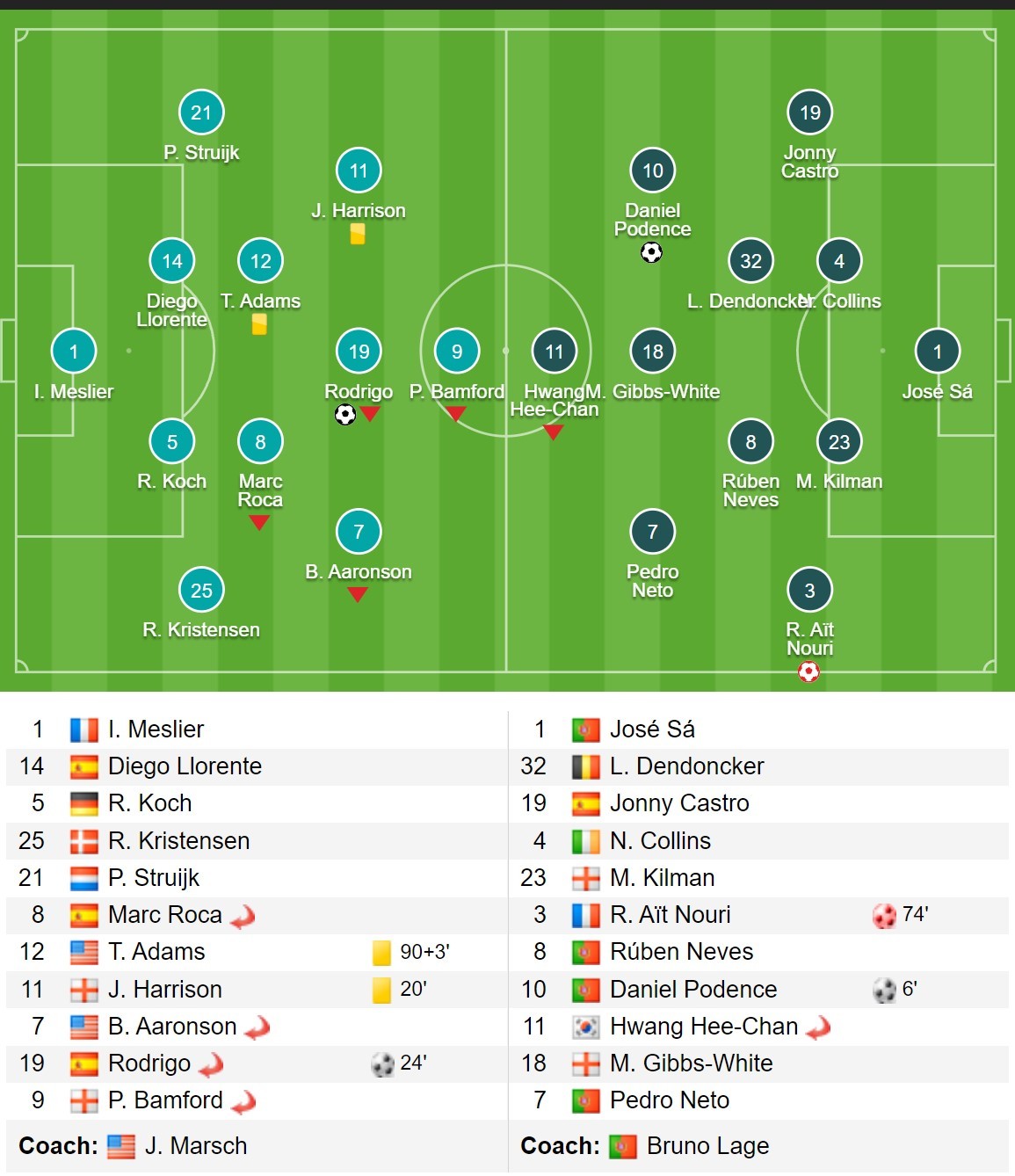 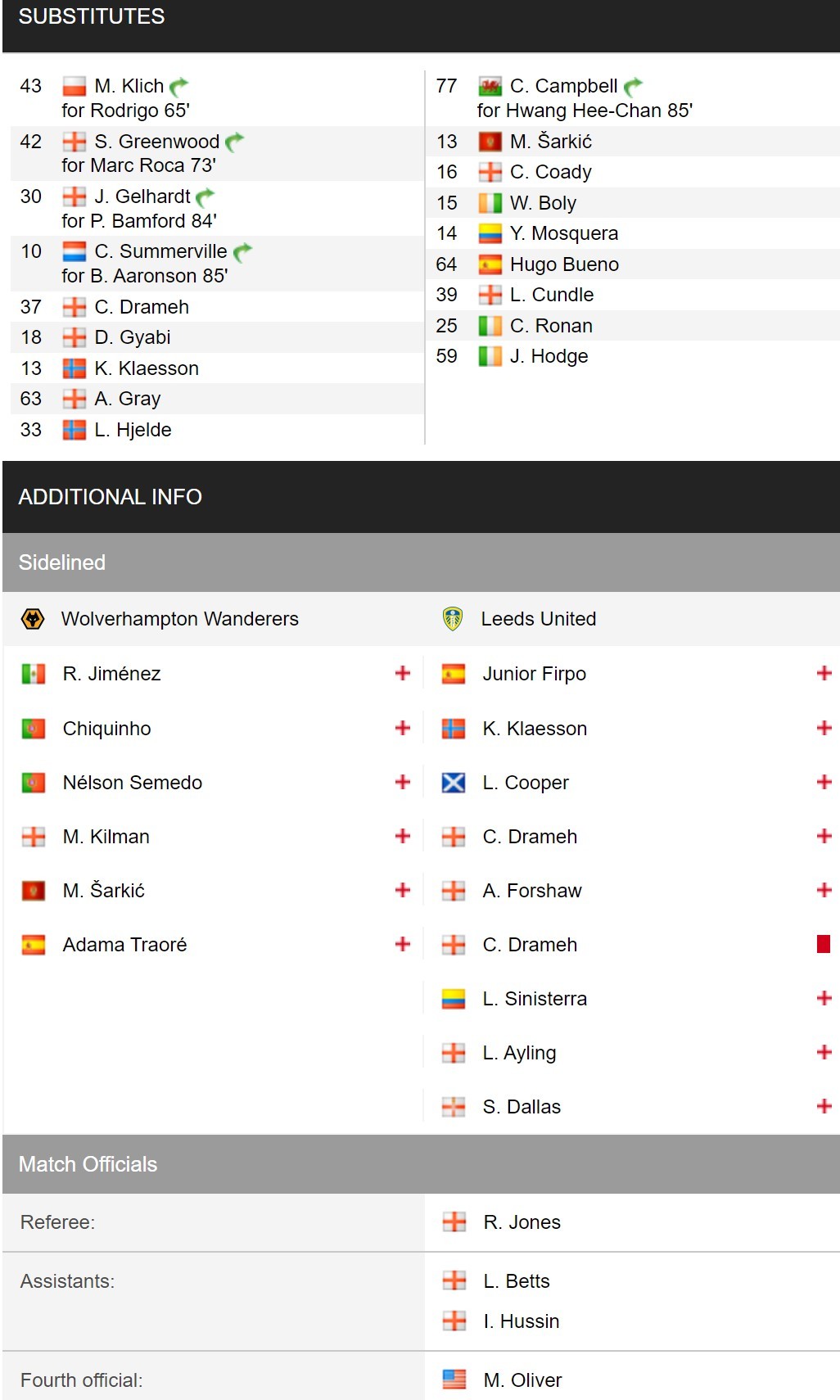 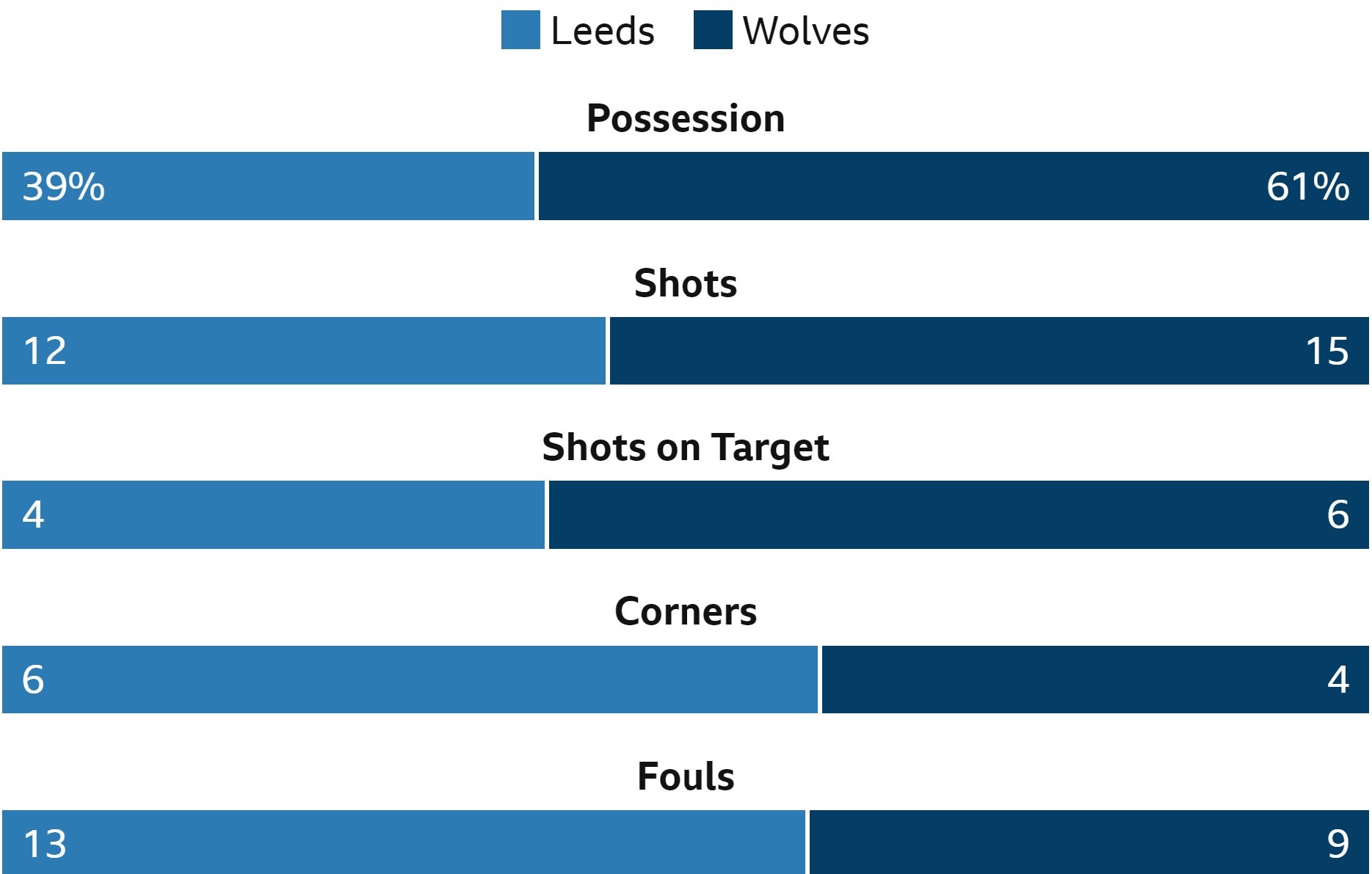 The only surprise to me is that we scored...
M

The Bear said:
Should have had a draw IMO. Strong second half but can't score enough of our chances, and then defensive errors cost us badly.
Click to expand...

I’m not sure how a good spell immediately after half time equates to a strong second half. Strong for 20 mins max, then completely wilted.

They’ll finish bottom 5 and they’ve beaten us. Zero options off the bench. Concerned, despite some decent football at points.
N

Hard to see where the goals will come from - we just don’t have enough players capable of regular goals in our entire squad.

You’d hope our glorious leader and all round football expert chairman sees whats wrong, speaks to the manager and strengthens the squad and quickly.
But he won’t.

Think the minimum we deserved was a draw tbh. Options off the bench killed us. We looked like man City vs one of the bottom teams for 25 mins of the 2nd half.
H

Remember when Norwich beat Man City opening day a couple years back? Not a lot of value in making predictions after 1 game
B

Flashes of decent football in there, but what a state we're in.

Zero depth, zero options, no prospect of changing anything. Astonishing neglect to get us here.

Really concerned now very flakey performance zero bite upfront and brittle at the back I think we have some big issues. Played well for about 20 minutes after half time but once we fell behind we showed zero purpose in getting back into the game.

How the hell have we come away with nothing with these stats?

The Bear said:
How the hell have we come away with nothing with these stats?

Because they’re stats that’s all, didn’t deserve to lose but defeat is very much our problem.
T

On balance probably right - Sa almost gave away 2 just by himself, comms I had speculated he was rusty but hardly the first time he's had rushes of blood to the head

2nd half when we were on top was good, played through the press well and kept the ball well, didn't create enough though. I'm not sure I can get behind Podence central and MGW wide, they should be switched.

I'm not too worried as it was better than the overly sterile shite from last year, but we need to do better than that as we'll play a lot better teams than that.

Shi & Sellars need both barrels next week regardless of whether we sign anyone between now and then. Absolute charlatans who are putting the club's status in danger.

Confimation bias, but that's at least 1 point lost due to recruitment. I'd normally criticise Lage for his lack of subs, but nothing he could do today, the one he did make was a token gesture and shouldn't even make the bench of a PL team. Looked like RAN's believed his hype, Collins was a bit loose, Sa poor for the first, very good save later. Our more creative players aren't goal scorers, even the one we scored was a mishit, so you can say we need to be more clinical, but outside of Raul we don't have one in the squad who is going to be. The Moutinho rumour about being out today came with a 6/8 week timeline as the first bit proved to be true then there's a decent chance the second is as well.

Positive was we at least tried to play front foot football.

Thought we played well enough to at least draw. Poor from Sa and then a goal on the break. Didn’t create enough proper chances still but some good attacking play.

Absolutely fuming with those above the coaching team and squad. Sick of them

It was good to see us actually play some nice football. Deserved a draw but we desperately need at least 3 players and bloody quick

Me and my new friends Dan and Evan found that pretty tough to watch tbh.

I think Lage is shit. You all know this. None of that is his fault today. He's picked the strongest XI we have, we start ok and score a good goal, then it's a ridiculous error by RAN followed by an even more ridiculous one from Sa...we hang on to HT and then we're playing some good football without threatening too much. Leeds score a decent goal which can happen, it's the Premier League. And he can change...nothing. Because we have absolutely nothing. So we don't even look like scoring. I mean what is he, or anyone supposed to do in that situation? Can Jeff not read a fixture list, we need points up front because if we're in the bottom three after six games, we ain't getting out of there this side of the World Cup.

Sa was fucking horrible bar one save, I wish he wouldn't be such a liability so often, I don't find it endearing, he just looks like a fucking idiot. Full backs terrible first half. Donck offering nothing bar a glaring miss. On a positive note, Neto looks back to normal now, as I say it was a good goal, Hwang had his best game for nearly a year despite clearly not being fit and Neves was tremendous second half.

Fulham is now absolutely massive as I'm fairly certain Spurs will beat us. Would Lage survive P3 L3? Because that would then be P17 W3 D2 L12 which is appalling (as I say, it's not all his fault, though much of last season's finish was his fault). And then where would we turn?

We've voluntarily put ourselves in this position which is the height of idiocy. Who on earth thinks this is a good way to run a football club that has/had so many baked in advantages not long ago, and we're throwing them all away because reasons.

Wilful neglect as I’ve said before Jeff and the boys, Bruno will be the fall guy in the autumn, I don’t think he’s the answer but he’s by no means the most incompetent idiot in a senior position at the club.
W

This game shows Wolves have no strength in depth is the problem. Especially after going a goal up away from home.
When you can have 5 subs now start of season when players get a bit leggy second half just one sub and Campbell shows what a paper thin squad we have
This 1st game is a mirror already of last season.. 1st half season promising second half disappointing because of lack of strength in depth. Besides the 1st 11 to 13 players in squad there ain't enough quality!!
Last edited: Aug 6, 2022
You must log in or register to reply here.
Share:
Facebook Twitter Reddit Pinterest Tumblr WhatsApp Email Share Link
Top