JvD said:
In England I just not my turn. The city is nothing to do and I can not aanpassen. Natuurlijk I knew it would be difficult. It is used to English football, but I can manage. Voetbal is voetbal. Football is football. It's more life in general difficult to me. Regret is a big word, but ... This summer if I had known what I know now, I would have never signed to Wolverhampton. "

The coach understands me and gives me time, I promised my job as best as possible, certainly in January. Then I make an evaluation. Even if I always to the base stand, it could be that I leave. We'll see. . At present it seems to me the only team which Anderlecht I want to play, but maybe there are other possibilities. I do not want too far ahead.
Click to expand...

The sooner the better,there's loads of redevelopement happening in Birmingham the new Library will be very impressive.
I very rarely go into our own Town centre,i had to a couple of weeks ago,i had parked on St Johns and entered the Mander Centre via the Cleveland street entrance,jesus what a fucking shit tip that area is all the dregs of the earth having a fag.
Surely someone can get summer row on the move again,Wolverhampton City centre is an embarrassment.

Shut your fucking mouth and get on with it, Van Damme.

Sedgley Wolf said:
Shut your fucking mouth and get on with it, Van Damme.
Click to expand...

I had sympathy for him when I thought it was because he was missing his family, but it seems more he doesn't like Wolverhampton which is pathetic.

Penk Wolf said:
I had sympathy for him when I thought it was because he was missing his family, but it seems more he doesn't like Wolverhampton which is pathetic.
Click to expand...

I know it's been said a million times before but it really starts to wear quite thin considering the money he's being paid to get on with everyone's dream job.
Last edited: Oct 5, 2010

Wolverhampton is on the M6. Pitch yourself anywhere between Wolverhampton and Manchester (Cheshire) and you have the opportunity to take in beautiful scenery, great nightlife - all within an hour of home.

I get the feeling he isn't Mr Popular - hence he goes home at night alone with a bowl of pasta.

I appreciate the frustration, but we're verging very close to John Gregory "How can someone on £30k a week have depression?" territory.

I wouldn't mind but he's from Belgium for fox sake.

Deutsch Wolf said:
I appreciate the frustration, but we're verging very close to John Gregory "How can someone on £30k a week have depression?" territory.
Click to expand...

The bloke's moved here in July, hardly a vast amount of time to allow yourself to settle in.

As SB infers, use some of your considerable wealth to buy things that might make diddums feels slightly better and perhaps give it til, I don't know, the end of the season to see if things improve?

I think the club and fans deserve a bit more effort on JVD's part.

Didn't he have a good look around at potential places to live before he signed? There are some lovely places, not a million miles away, north and south of Wolverhampton which he should be more than happy in. It's not as if he's going to be here all his life is it?

Quite frankly, he needs to man the fuck up.

Just read the original, he's really not happy here and says that even if he was in the starting line-up every game until January he still might decide to leave. What a plank.

So he's not happy in his new job and in his new location. OK, that can happen to anyone - but why go whining to the press about it? I don't particularly like the town I work in but I haven't rang the Surrey Advertiser to tell them all about it in the hope another company reads it and offers me a new job. Very shoddy if you ask me.

He doesn't even live in Wolvo, he's got an appartment in the Mailbox in Brum I'm led to believe

Fuck me no wonder the poor blokes miserable. 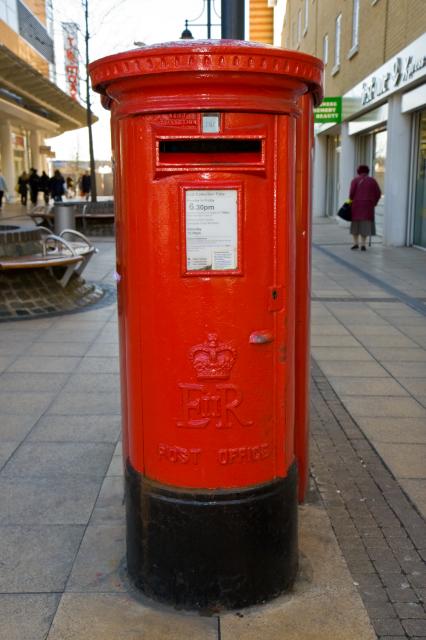 
Well, that explains everything then. Get him to move to Heath Town - there's always plenty going on there.

He was living in Wolvo two weeks ago.
W

Once he discovers the cider house the man will love it here.

Ian Rush couldn't settle at Juve as the place was 'full of Italians'.

Sometimes moves just don't work out and there's not really any blame to apportion. It happens in all areas of work life.

However, what I really don't like is the fact he's been so public about it. Putting it out there that he's desperate to get away can have a detrimental effect on his re-sale value. Had he just made his feelings known to the club privately, I'm sure they would have said to him to just get his head down, play as well as he can and they'll look at the options in the window. But not only has he not done that, he's pretty much made it clear he's only interested in a move back to Belgium - and even their richest club won't be able to properly recompense us for our investment.

So on that basis, if I owned his contract I'd make him clean my pond out every day and sweep my yard for the duration of his contract.

It's a pity because of the fleeting glimpses we've seen of him, he does actually look to be a significant improvement on what we already have.