Boris at it again 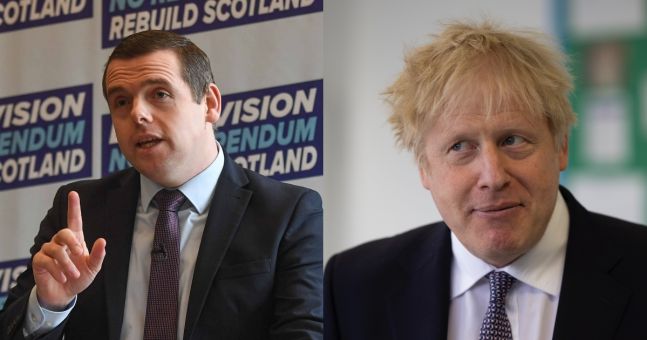 What do we reckon? Straight shooter or only telling the truth because he's running and can't risk taking the Scottish electorate for cunts?
Click to expand...

The latter. Came across as evasive and when pushed on Brexit immediately diverted to the vaccine rollout. Can’t see him winning many, if any, seats.

doubt the local council elections will bother the current government much tbh. they either won't care about the result and say they're busy with other stuff, or, they'll proclaim it as a victory for their version of common sense and take it as a mandate to further their own ideology as they have done for 2 years now.

Could be well wide of the mark but just seen a Survation poll which has the Tories 17 points ahead of Labour for the Hartlepool by-election.

That's Hartlepool with the fourth highest rate of unemployment in the entire country after 11 years of Tory Government. Let's get another one of them in, he's sure to be our man!

I despair of people, honestly.

The 'blame the funny coloured and speaking people' really hitting its mark there.

Deutsch Wolf said:
That's Hartlepool with the fourth highest rate of unemployment in the entire country after 11 years of Tory Government.
Click to expand...

According to Nadine Dorries, they have created 180,000 new jobs for Hartlepool though (roughly 2 jobs per resident, which is impressive) and not just any jobs but well paid ones. No surprise the well off residents are voting for Boris in such high numbers...

Kenny said:
According to Nadine Dorries, they have created 180,000 new jobs for Hartlepool though (roughly 2 jobs per resident, which is impressive) and not just any jobs but well paid ones. No surprise the well off residents are voting for Boris in such high numbers...
Click to expand...

Actually she claimed it was in Harlepool. They can do whatever they want, whenever they want and despite liberal outrage on Twitter it makes fuck all difference to the general populace

Looked like a complete prick in his photo session with the American ambassador. You just cannot trust him not to say something stupid.

You only have to look at who got the money for honest Bobs towns fund to know that it’s true. 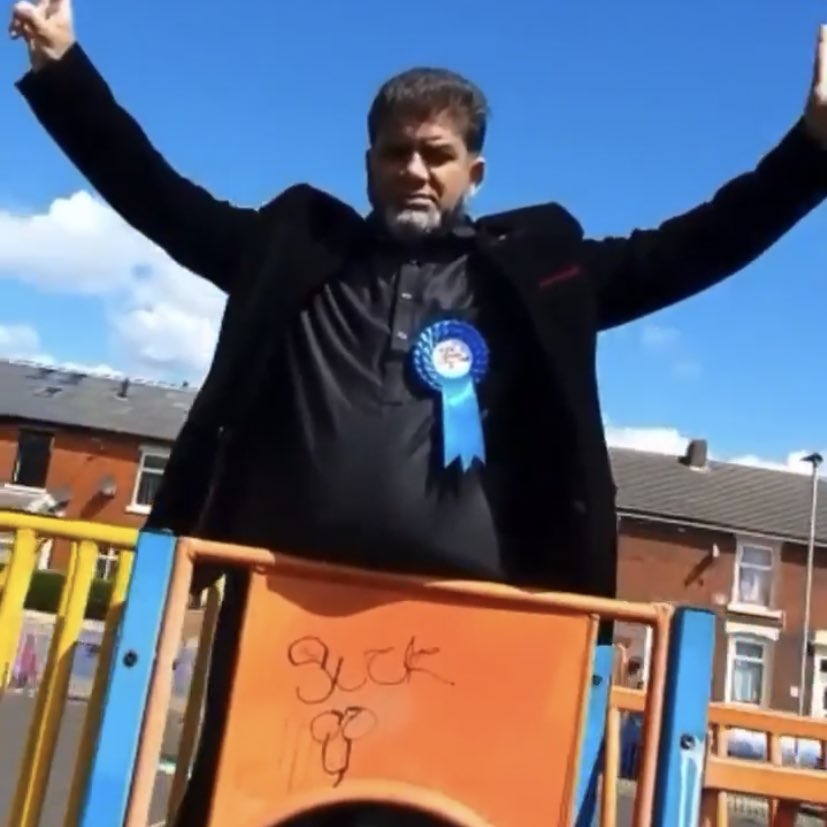 So disappointed he didn't go down the slide.

He was still annoyed only a couple of swings remained. Fuck the slide, no swings..no party

One for the swing voters?

perhaps he sees this as his falklands?

Doesn't need it though. In '82 she was hated, although conventional wisdom says it won her the election the year later, I'm not sure there is a scenario where Foot would have been elected, although it undoubtedly was the reason she got a 100+ majority.

He's just being a prick on the eve of the local elections, I doubt Macron is forming a war cabinet as we speak
Last edited: May 5, 2021

Slightly puzzled by what news reporting is and isn’t allowed on Polling Day?
The BBCs two big news stories are Royal Navy ships in the channel and the fastest growth since the Second World War.
I suppose the first isn’t appealing to anybody except the converted anyway but the second, without the context of last year in the headline is surely wrong?

The second one is definitely dodgy under purdah rules. It’s implying the government is doing well on an Election Day. The DG should be all over that...oh wait

It’s also bloody irresponsible of the Bank of England to release that forecast today. Tomorrow would have been fine.

Jo Johnson took a job at the Dyson Institute a couple of weeks before the text conversation before brother Boris and James. 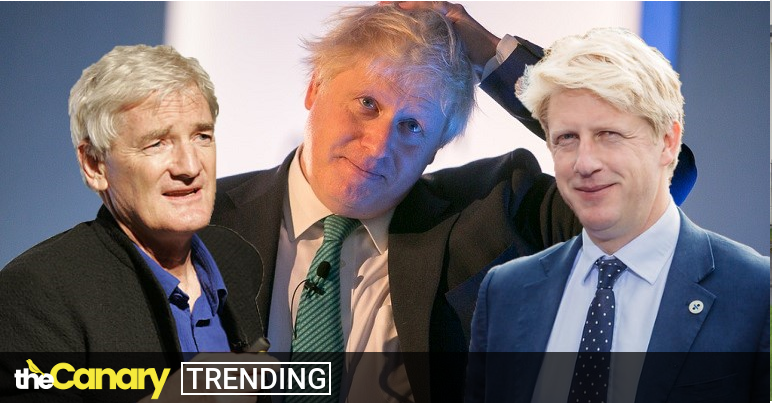 No, really. Johnson's brother Jo landed a job with Dyson. Then suddenly Jo's boss was lobbying his brother for tax breaks.