AndyWolves said:
I missed saville leaving Boro to go back to Millwall. Boro spent £8m on him and sold him back for £1.8m - insanity
Click to expand...

Was always a pure mental signing that one.

I mean I didn't actually mind Saville, he did try and if nothing else he wasn't a bad finisher. But he's not a particularly good footballer and he is the worst tackler I've seen since Darren Ferguson. I have no idea what Middlesbrough (was it Garry Monk then? Also spent a ton on Assombalonga?) thought they were getting.

Deutsch Wolf said:
Was always a pure mental signing that one.

I mean I didn't actually mind Saville, he did try and if nothing else he wasn't a bad finisher. But he's not a particularly good footballer and he is the worst tackler I've seen since Darren Ferguson. I have no idea what Middlesbrough (was it Garry Monk then? Also spent a ton on Assombalonga?) thought they were getting.
Click to expand...

IIRC he scored quite regularly at Millwall, but yeah, nowhere near an £8m footballer. Especially when you're Boro

Tony Towner said:
MGW sent off for 2 bookings, shame as he was playing well. The second was for a dive, but they don't show replays on the red button so don't know if it was
Click to expand...

Was a dive and an unconvincing one at that. Unforgivable when on a yellow

Weekend: Another full game in 2-1 win over Stoke. Not really involved in either of the goals but was part of a lot of attacking play once again - flashed a header just wide.

Midweek: Only made it to 54 minutes at home to Millwall after getting a second yellow for 'diving'. He did make the most of it perhaps but it seemed a strong challenge. Had a good shot go wide earlier.

Weekend: Both played the full game in a 1-0 loss at A*bion. Sarkic made a couple of great saves, including one from a header a point-blank range. The goal was at his near post but a very good hit from Grant.

Midweek: Both played and helped to keep a clean sheet in a 0-0 vs Huddersfield.

Weekend: A full game in a 3-0 derby defeat at Swansea. His advanced role saw him get a great chance when Moore put him through one-on-one but he hit it straight at the keeper.

Midweek: Started again at Fulham and lasted 73 minutes of a 2-0 defeat.

Played the first half in a 1-0 win against Accrington but went off injured. His boss Michael Duff says he's probably out for a month. It's a shame after got given September's club player of the month award last week.

Played 67 minutes of a 6-1 defeat at home to Partick. Was subbed off at 4-0 down after being at fault for two of the goals.

Bolla, Gomes and Bonatini start, but only Leo lasted the 90, bagging himself a penalty in the process. Tote was subbed at half time at 2 down, while Bolla also made way with 5 minutes to go. Campana played the second half but didn't do much.

Played in a 3-2 FA Cup defeat at Buxton.

Got a clean sheet in a 4-0 win at the weekend, and then

On as sub: Cutrone played the last half an hour in a 4-1 defeat at home to Atalanta, Nigel Lonwijk came on for the last 10 minutes in a 1-0 win.

No game: Dadashov, Marques.
A

Both got full games in a 2-1 win vs Swansea. Poor goal for Sarkic to concede - the shot went straight through him.

How's Mick still in a job? 8 defeats on the spin with 19 conceded and 1 scored. Giles played another 90 in the latest defeat, 2-0 at home to Boro. Still the danger man with those crosses, though. First whipped over a beauty from the left which they should have converted then put in a great corner which led to a header off the bar.

A full game and a stunner of a goal, as posted above.

Played 70 minute of a 4-2 away win and got a goal - a sharp turn to get onto a through ball and first-time finish. Celebrated in typical Cutrone fashion too.

Played the full game in a 3-1 home defeat vs Porto. Didn't do anything of note.

Bolla and Leo started, with Gomes missing due to injury. They went two down but then a quick-fire triple whammy from former Wolves players put them in front: a Leo penalty, a Margeitter headed equaliser, then Christian Herc notched the third. Unfortunately Bolla got injured during all that, though and it ended 3-3. Campana replaced Leo with 15 minutes to go.

Played in a 4-2 win at Workington. Linnets could move up to the top spot with their game in hand.

Corbeanu is going to lose his chance to make the World Cup if he doesn't start getting time soon. It was opening up for him, as well; one of Canada's starting wingers has gone wildly off the boil recently.
W

Alan said:
Corbeanu is going to lose his chance to make the World Cup if he doesn't start getting time soon. It was opening up for him, as well; one of Canada's starting wingers has gone wildly off the boil recently.
Click to expand...

Wanted to see what happened here - Interestingly appears to be a case where the fans want more of him but Moore is not sold (appears Theo might not track back / fit tactically - the latter being strange given the proactive approach we are meant to be taking now). I can’t recall much suggestion that there was an underlying attitude issue with him (in a similar way that Otasowie always had rumours of some issue). Link below 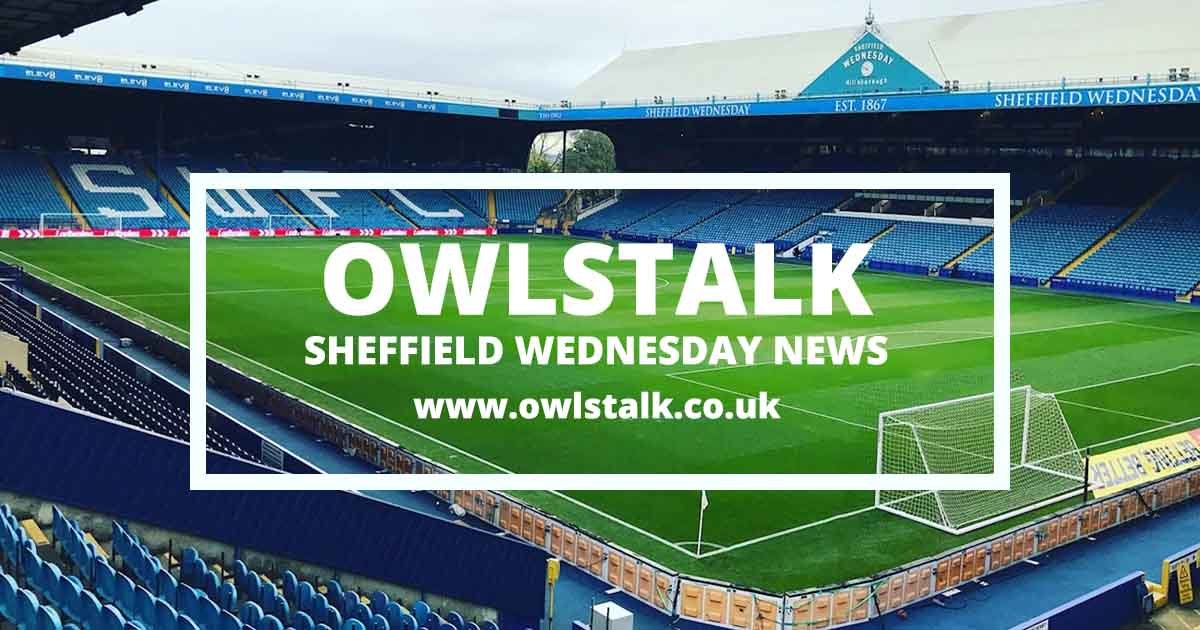 Theo Corbeanu could be off due to not getting games

Set the second up too. Wednesday fans not happy by the looks of things that he’s not been playing more.

Sounds like another good performance. 4 goals in 10! Hope we just let him have the full season there now, prove he’s too good for the level properly

Doesn't prove he's good enough for the level above though.

He needs to play a proper season of games though. And a PL team wasn’t going to do that, not guaranteed anyway.

he was very good in pre season for us. Is having a fantastic start to the season for Shef Utd. He might get stuck in an inbetween situation for us in terms of trying to break into the team but if he gets 15 goals and 10 assists, we’d be mad to dismiss him as some like to do on here.
A

All being well we might have some difficult decisions in the summer if the loan players keep it up.

Sarkic, Sanderson, Giles and MGW are all doing well in the championship. Their next steps will be very important for them

Sarkic/our choice is does he want to be a number 2? Is Ruddy going to leave to be a number 1, I know he keeps talking about it, but after 4 years as a well paid number 2 I'd bet he stays.

Sanderson I hear looks good on the ball, but is being bullied a fair bit. No issue with him coming back as a bench option but best cash in I think

Giles isn't ever going to be at the level we need. Cash in

After watching MGW play a couple of times for Sheff U this season I think he would have fitted in perfectly with the way we played last night as one of our floating forwards. If he were on the bench he should have been the first sub. I think he'll be back next season, maybe not in our best 11 but as someone who plays a lot

Giles has 7 assists in 12 games so far so if he keeps going (even not at that rate), we might get a pretty decent fee.