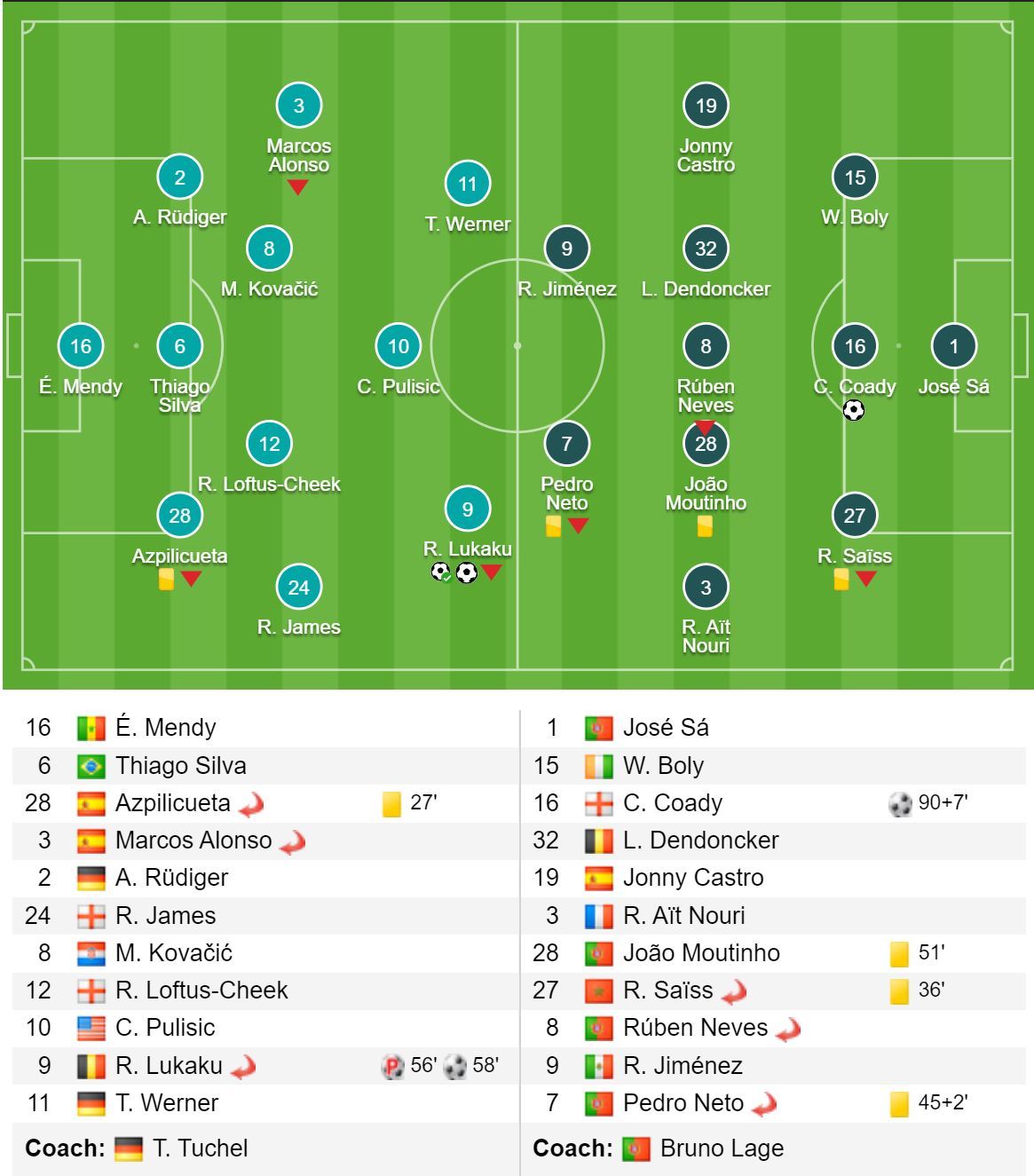 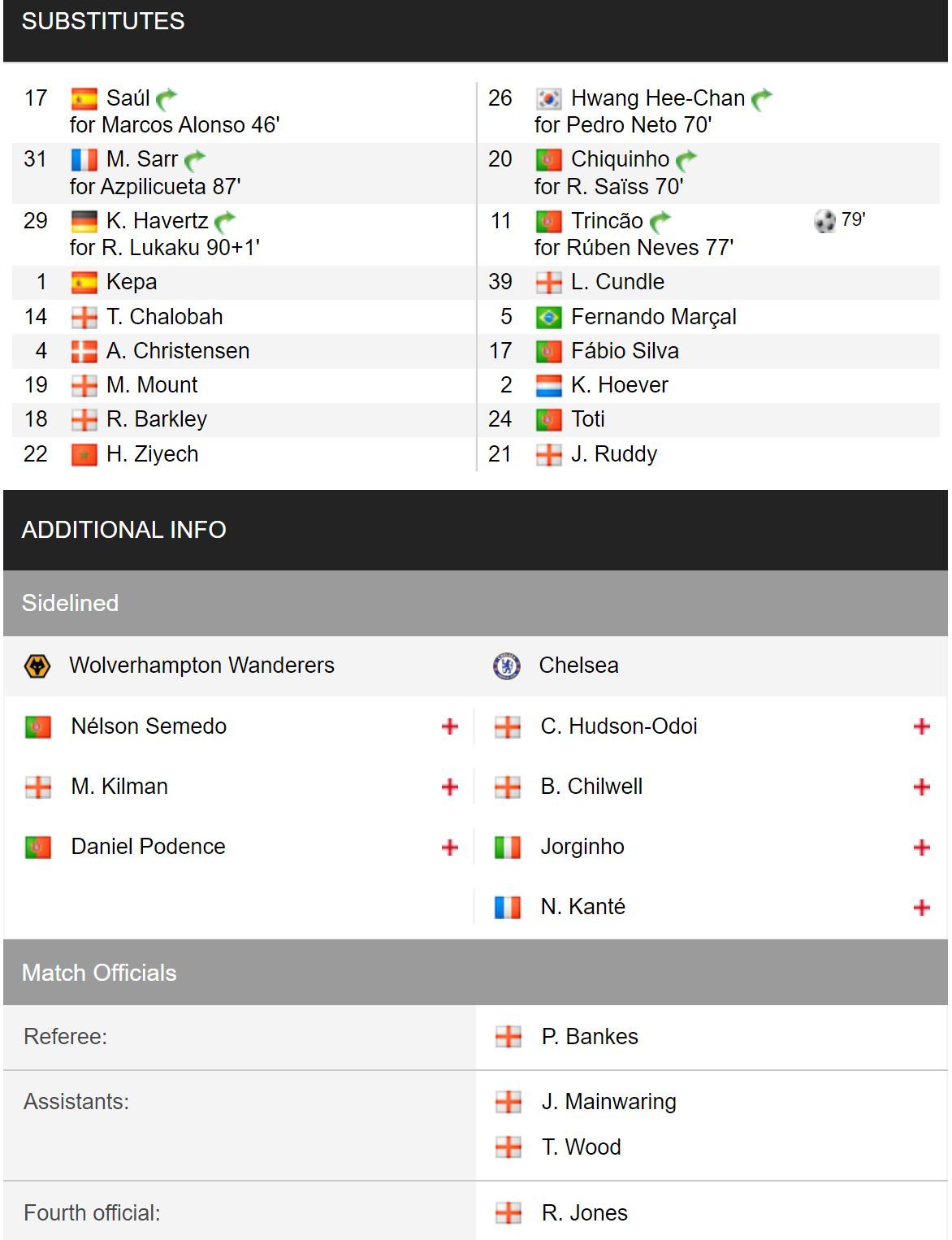 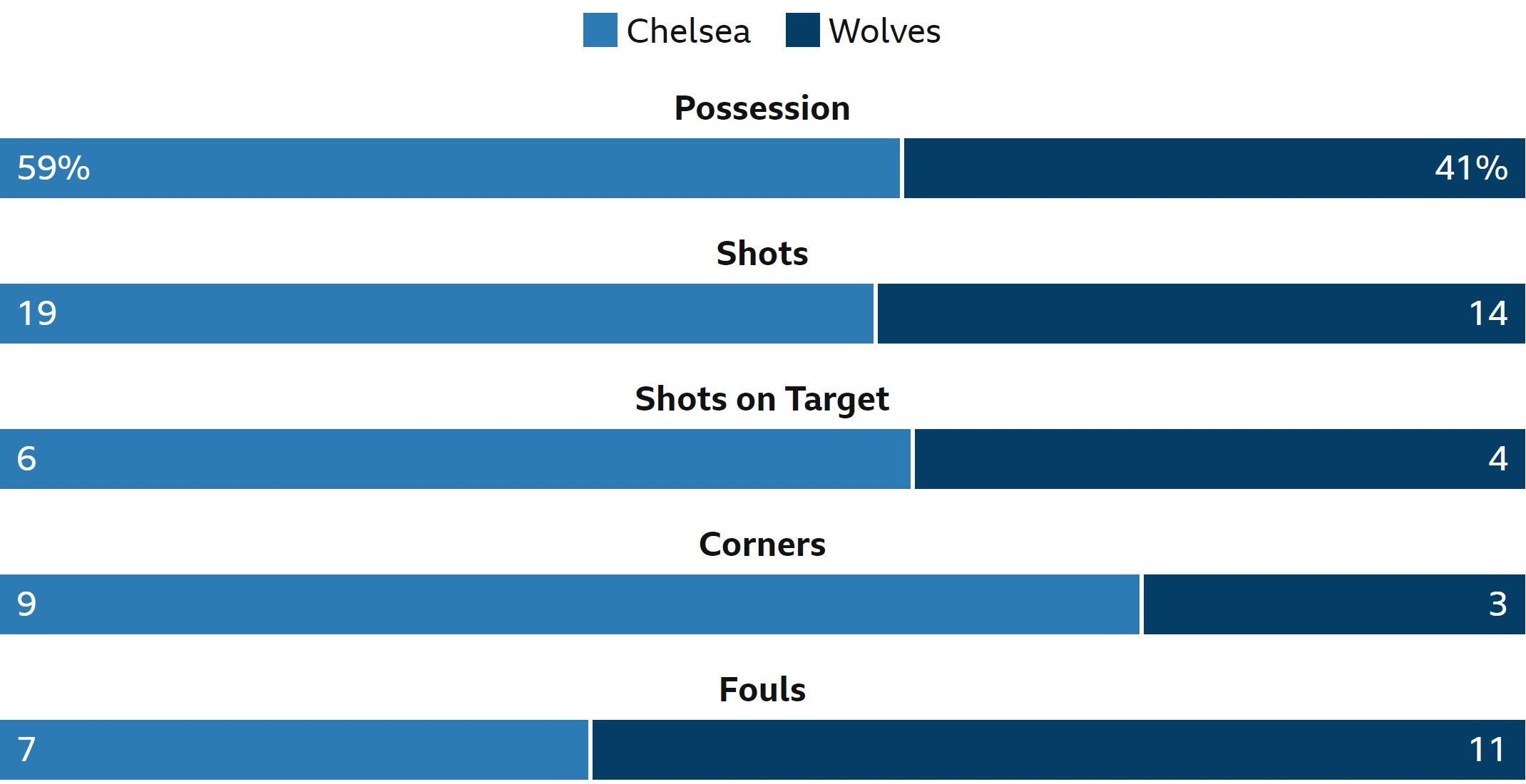 Let’s not ignore the terrible performance before Chiquinho came on. That’s on the clown who thought AirPods would be sufficient in a packed stadium.

Missed the whole of the first half.

2nd half thought we were pretty terrible for the first 15-20 minutes of it, not just because of the goals either we didn't have a single shot on target again. The subs worked today and changed the course of the match and judging on 2nd half we were well worth a point on the balance of things.

Tredman said:
Let’s not ignore the terrible performance before Chiquinho came on. That’s on the clown who thought AirPods would be sufficient in a packed stadium.
Click to expand...

Oh, give us an hour at least, you sourpuss.

Chiquinho is good every time he plays. Not sure what the problem is.

Alan said:
Oh, give us an hour at least, you sourpuss.
Click to expand...

Nope. That was utterly terrible until the last 15 minutes.

I mean tbf I don't think you'll find many people crediting Bruno for the change.
H

Next season Chiquinho is going to make some very talented professionals look like complete amateurs. Completely turned the game on its head

Great comeback from 2-0 down, beauty of a goal from Trincao and great performance from Chiquinho who I have liked every time I've seen him. Well done in the end!

Good result, does it look good or bad for Bruno though? When he’s there we are terrible and couldn’t score if we played for a month, he’s “ill” and we come back from 2-0 down

Played really well for most of that. 10 shitty minutes after HT but otherwise probably the better team. Who knew you didn't need manic arm waving to react after conceding first, eh

Chiquinho has to be getting more minutes. Pretty much always has an impact.

Saiss has been a great servant for us but I think that's his last game for us and it's probably right that he goes.

Chelsea were strange, spent most of the game just hoofing it into the channels. Defensively poor as well, we know we struggle for creativity but we should have scored 5 or 6 quite easily.

It halts the appalling run and even though he wasn't there, it'll buy Lage time. Some will think that's a good thing, others differently.

We really must find a way to play four at the back sooner rather than later. It frees us up so much.

Lage out and Roberts in. Champions of Europe within 3 years.
A

Two individual errors to give Chelsea the lead, before those goals I thought we were in the game and creating sporadic opportunities and largely containing Chelsea (as much as it's possible).

We need to find a way to play the way we did in those last 20 minutes. Little 1-2s around the box, pressing high, forcing chances. Whether we could do that over 90 or whether we'd get picked off I don't know. It was fun though!

Great result and stops the rot.

Chiquinho may be raw, but he makes stuff happen. Trincao looked really sharp too - I don't think 343 suits him (or any of our other forwards). Neto showed glimpses but was on his own, Raul looked better too.
N

Amazing what we can do when the shackles are off and we play with freedom.

We really do have sone beautifully talented players when we play uninhibited football.

No credit to either Lage or Roberts.

They are both absolutely Grade A bellends.

Tredman said:
Nope. That was utterly terrible until the last 15 minutes.
Click to expand...

That isn’t true at all. Was terrible for about 20 minutes.
T

Tredman said:
Let’s not ignore the terrible performance before Chiquinho came on. That’s on the clown who thought AirPods would be sufficient in a packed stadium.
Click to expand...

Think you're being slightly harsh, personally. First half was alright, improvement on what we've seen recently. I don't remember seeing us counter like that in a very long time - honestly forgot how rapid Neto is, he'll be a godsend when he's fully up to speed. Usual issues with final pass & finishing but that isn't anything new.

Really poor after the restart, personally thought penalty was dodgy but Saiss shouldn't have gotten himself into that position, and then a nonsense 2nd to give away. Was pretty convinced at that point it would just be downhill from there.

Fair play though, there was an actual reaction and actual changes - curious how much Saiss' injury dictated that though. I do have concerns if that hadn't happened we would've just sat in 5-3-2 and watched the game die a slow death.

They get a little credit back for that, basically - it wouldn't be fair to completely discount everything. We (well, I at least) wanted a reaction and some signs of life/fight/commitment, and that was there today.

We look our most fluid and dangerous playing a 4231 I think. We were even flexible enough then to have a 541 out of possession with Jonny becoming the third centre back.

The match turned on our inspired subs, for a change. Trincao and most significantly Chiquinho! We all know what a bundle of energy Chiquinho brings to the team but boy he was nuclear powered today. What a cross at the end. Both surely have to start against City. If it wasn't for two really bad mistakes, we win today. Feels like it anyway. Get in!

I'm fairly sure Boly and Coady isn't a 2 you can build a PL side on, but we saw what happens if you put more men higher up the pitch. Whoever is manager (it'll be Lage) we have to play 4 at the back next year and get the players to do so
You must log in or register to reply here.
Share:
Facebook Twitter Reddit Pinterest Tumblr WhatsApp Email Share Link
Top